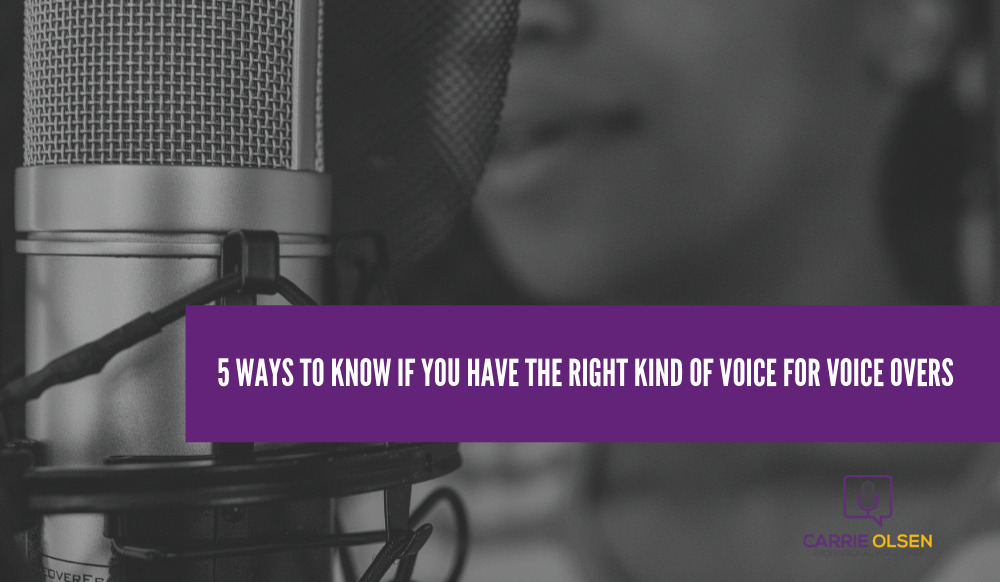 So, voice actors get paid 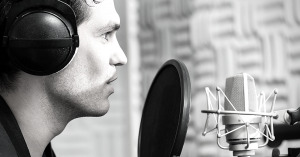 — to talk*, right? Okay, cool. You want in ASAP. You talk all day, might as well get paid. And you can do voice over jobs from home? Amazing. This sounds like a dream job.

But how can you tell if you have the right kind of voice for voiceovers? The last thing you want is to invest a bunch of time, money, and effort in your new career only to find out your voice just isn’t right for voice overs.

Is there a way to know beforehand if your voice fits into the voice over market?

Here’s a quick rundown of five ways you can tell if your voice could “make it” in the world of voiceovers.

(Learn more about what is involved in being a successful voice actor in my comprehensive getting started in voice over post. This post includes how to get voice over work with no experience.)

How to Know if You Have a Good Voice for Voice Acting: 5 Ways to Find Out if You Can Get Paid to do Voice Overs

So, to wrap things up, you shouldn’t let the quality of your voice keep you from pursuing a career in voice over. You may be missing out on booking work in a very specific and lucrative niche. And on the other hand, don’t think that having an amazing DJ voice automatically means you have what it takes to be a voice actor. Doing well in this industry takes a lot more than just smooth talking.

Do You Have To Have A Voice Over Coach to be Successful?

How to Get Started in Voice Over

Interested in seeing how you and your voice will do in the voice over world?

Grab up my free guide to getting started in voiceover. 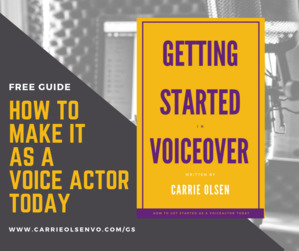