All Posts by Carrie Olsen

Why are you so optimistic about the new year?

What do you need and want in your future? Start planting those seeds today. What you plant today is most likely what you’ll have in the future.

How to Find the Right Voiceover Coach

How to Find the Right Voiceover CoachWhy You Need a Voiceover CoachA coach helps you find direction.A coach helps you find motivation.A coach provides a proven framework for success.A coach teaches you about the voiceover industry—everything there is to know about it.A coaching gives you accountability.A coach guides you where you want to get to […] 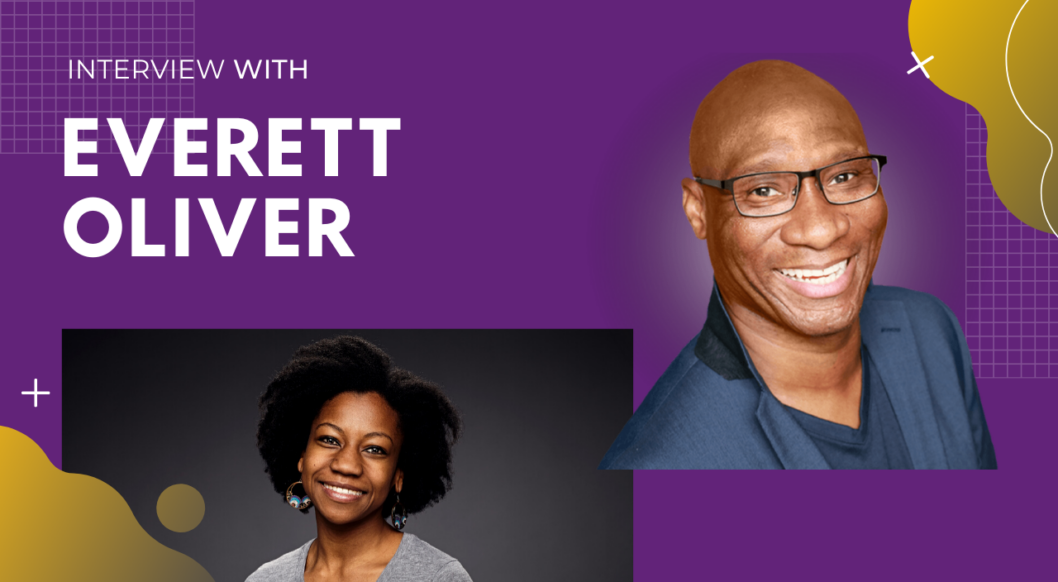 Voice over Coaching with everett oliver Everett Oliver has built a career in voiceover, Animation, Career Building, Booth Director (directing actors on auditions at a leading LA Based Talent agency), Remote Auditions, Private One on One Directing and Online Directing. In animation and commercial demo recordings, he’s directed actors on animation characters and commercial projects. […] 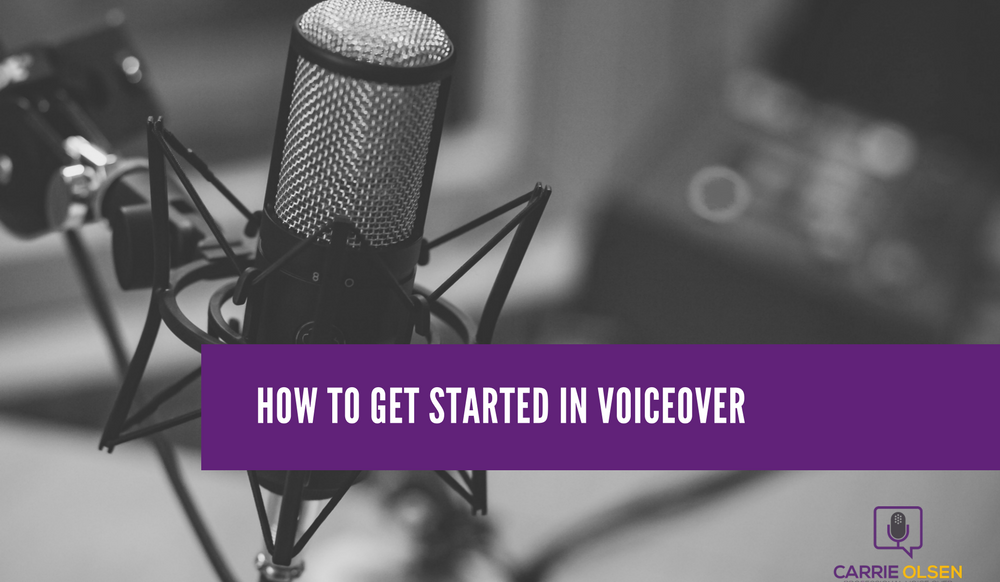 How To Get Started in Voice Over: A Comprehensive Guide

In this guide, I talk about how my ferocious marketing and networking techniques, combined with extensive training and study, landed me voiceover jobs with brands like Kmart, Taco Bell, Bank of America, REI and others.