The voiceover "flow": from hitting record to getting paid - Carrie Olsen Voiceover 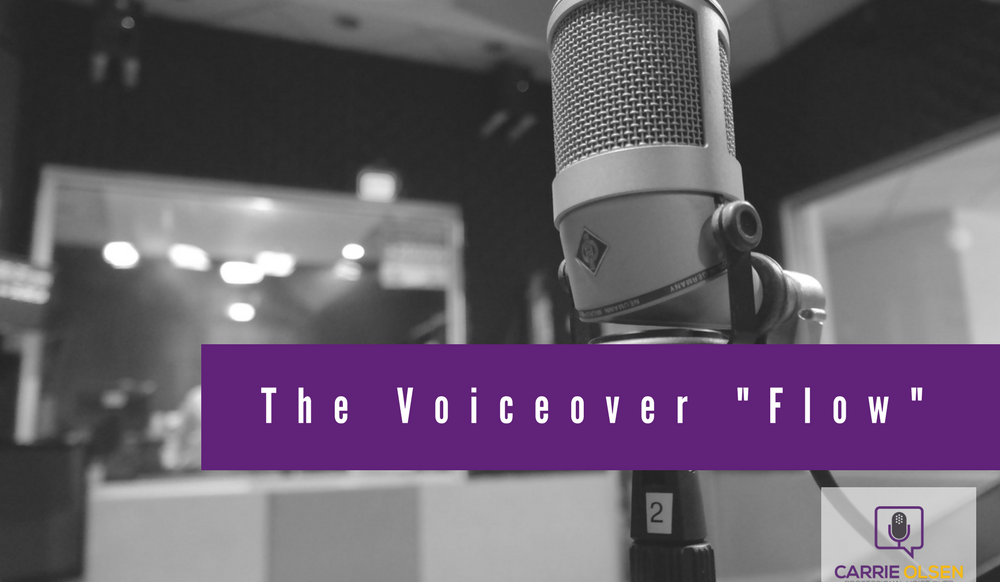 The voiceover “flow”: from hitting record to getting paid

If you mow lawns for a living, it’s probably pretty clear how your business operates. You do some marketing, you buy the equipment you’ll need, you get some clients, mow their lawns, and collect your money from the clients. Obviously, this is an over-simplified business plan. But I think it’s safe to say that, while there is a lot of nuance, there isn’t a lot of mystery around the daily operation of this type of service-based business.

The idea of running a voiceover business, on the other hand, can feel a bit like magic.

“So… I just get a script, record it, send it off, and then a check magically shows up in my mailbox?”

Because the ins and outs of running, operating, and getting paid from a voiceover business are not as straight-forward and familiar as in other businesses, I find it’s helpful to start with the very basics when working with aspiring voice actors. With that in mind, here is a run-down of the voiceover flow, as it pertains to getting work from auditions.

You receive a voiceover audition (either from an agent or a pay-to-play site, usually)

Just kidding. Obviously, there’s a lot more to winning and getting paid for voiceover work. If you’re still in the beginning stages, and you haven’t started auditioning yet, check out these five things you should do before you start auditioning.

If you’re rolling steady with voiceover work from pay-to-plays, agents, or elsewhere, what else would you add to this voiceover flow list?